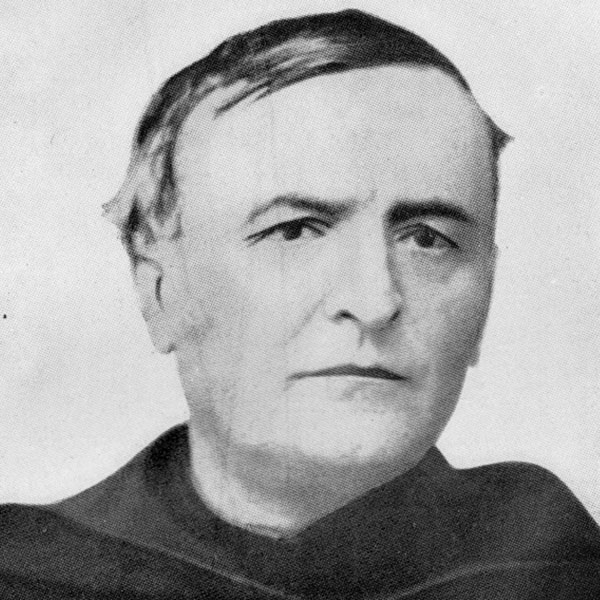 From a portrait preserved at the COLLEGE DE L'ASSOMTION, at Nimes in France.

From a portrait preserved at the COLLEGE DE L'ASSOMTION, at Nimes in France.

was born on August 30, 1810, in Le Vigan, France, and founded the order of Augustinians of the Assumption (or the Assumptionists).

He studied in Paris, in Montpellier, and ordained in Rome, where he was ordained (1834). He was named Vicar-General of the Diocese of Nîmes, South France, and retained this position until his death.

He acquired the Assumption College in Nîmes in 1843, where he founded the congregation of the Augustinians of the Assumption in 1845, dedicated to education and to missionary work.

The Congregation received papal approval in 1864. He also founded a congregation of women, the Oblates of the Assumption to help in the mission. In 1863 to establish the Eastern mission in Constantinople (now Istanbul). And in 1871 he started the Alumnates, an apostolic school for the education of poor boys.

He died on November 21, 1880, in the Diocese of Nîmes surrounded by his Assumptionists brothers. 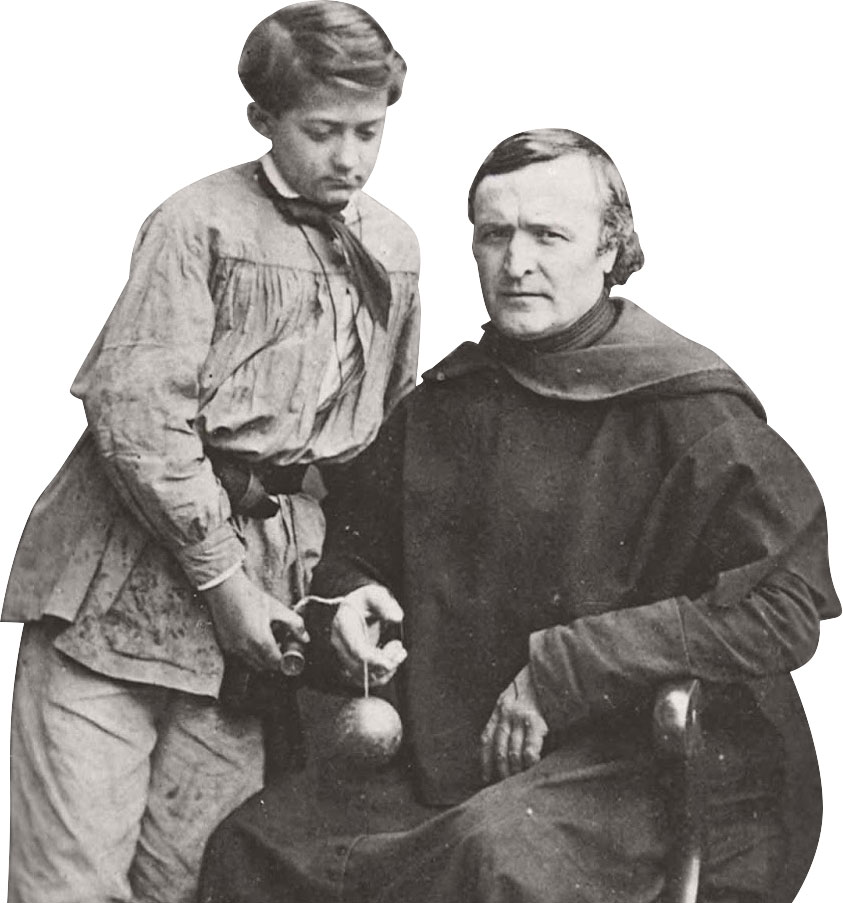