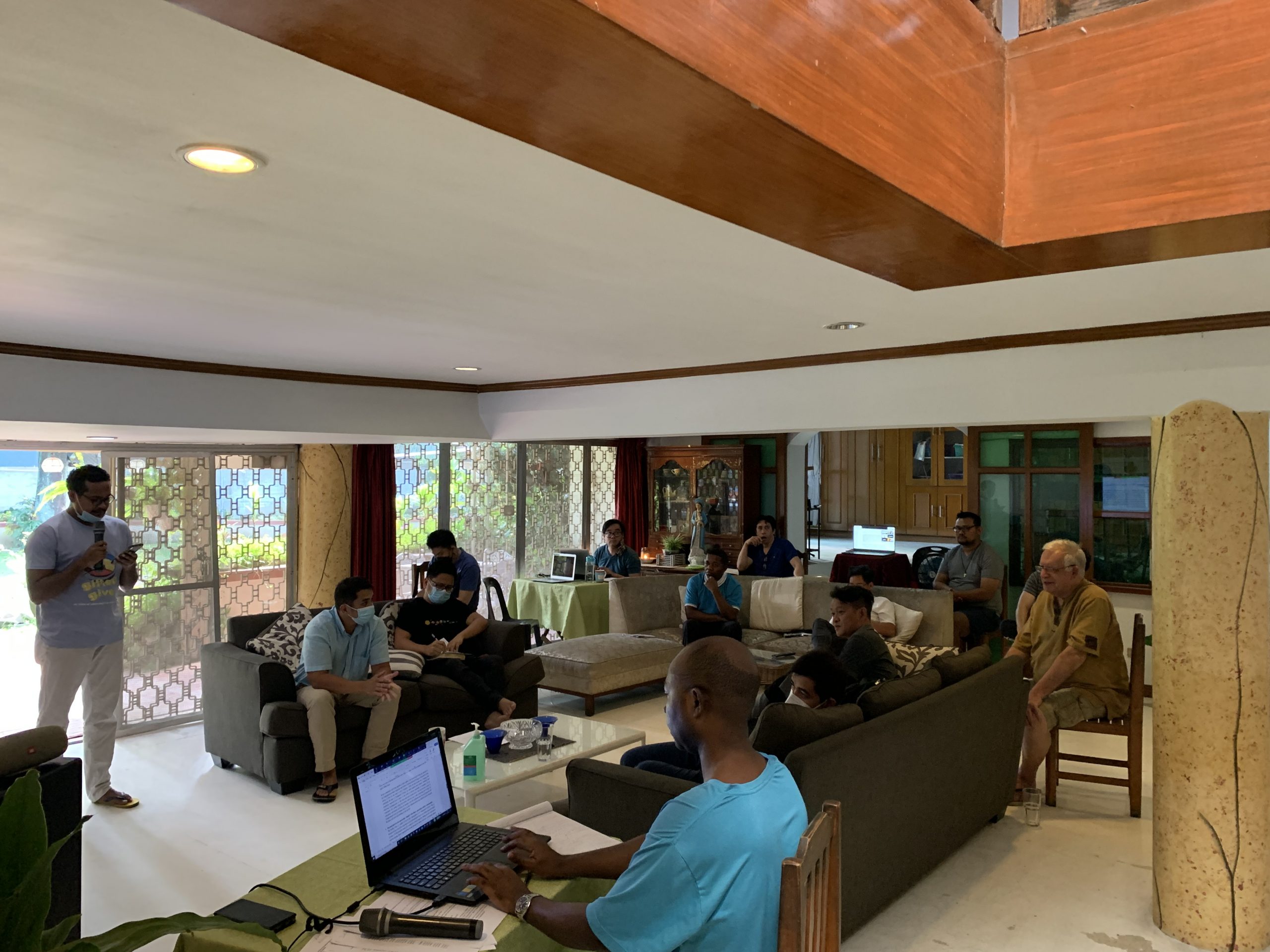 To answer the call of the time, reread and reflect on the way and means we deal with our vocation contacts and the pre-novitiate program, a 3- day Vocation workshop was conducted last January 17 to 19, 2022 at the Adveniat Community. The said workshop was initiated by the General Plenary Council or CGP that invites every brother in the Congregation to reflect and share together their experiences in the recruitment of possible candidates for the formation and to see common grounds and identify possible good practices and related problems. Also, it tries to adopt clear means and criteria to help young candidates and their formators to discern the call of the Lord, and to address how to understand the discernment process of the younger generation. This activity is being done in all our communities throughout the world.

Here in the Philippines, this Vocation workshop was spearheaded by Fr. Ngoa Ya Tshihemba, AA, and Fr. Miguel Diaz Ayllon, AA. Participants include all the brothers in the territory and those from the St. Augustine community in Digos who joined the workshop via the Zoom media platform. Topics that were discussed and reflected are Biblical texts on Vocation, the trends, and statistics of the entrance, formation, and exit of some brothers in formation, Letters of the General, and many others.

Each day, there was sharing of reflection based on the Biblical text that is read at the beginning. It will be followed by inputs from the resources of the Congregation given by the assigned brother. After the inputs, small group and plenary sharing were done to cap the day’s topic. All outputs from the sharing were documented by the secretaries of the workshop.

The output of the said workshop will be sent to the General Counsel and will be used as a guide of the Commission on Vocation. This commission is composed of brothers from the Philippines and from other countries, who are tasked to seek, guide, and create discernment programs for all contacts who will later join the Congregation. This ministry requires time and effort as well as fervent prayer for the increase of vocation especially here in the Philippines and for the Congregation, for the building of God’s Kingdom in us and around us. 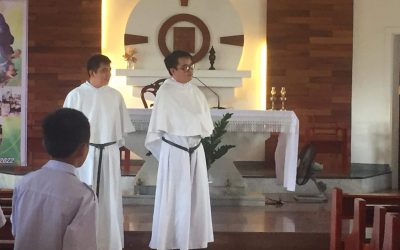 THE POWER OF LANGUAGE: Bridging Cultures and Time

Ethiel Roxas, AA, Adveniat, Metro Manila As part of the mission of our Congregation to bring cultures together in...

END_OF_DOCUMENT_TOKEN_TO_BE_REPLACED 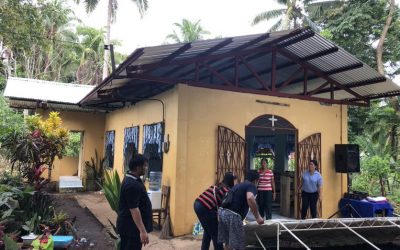 Last July 12-23, 2022, the Kaloob Foundation, in coordination with the Divine Mercy Parish in Digos City went to...

END_OF_DOCUMENT_TOKEN_TO_BE_REPLACED 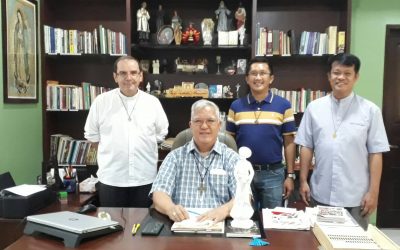